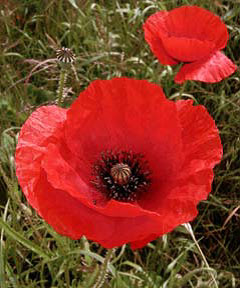 MEMORIAL DAY WEEKEND, NOT JUST A WEEKEND FOR TRAVEL…

Memorial Day Weekend, Not Just a Weekend for Travel…

Did you know that in 1922, after World War I, the Red Poppy was adopted by the Veterans of Foreign Wars (VFW) as the Official Memorial Flower?

The poppies were inspired by a poem written by John McCrae called “In Flanders Fields”.

The artificial red poppies are assembled by veterans at VA medical facilities and veterans homes which are then distributed throughout the county. The donations received from these poppies “have helped countless veterans and their widows, widowers and orphans over the years. The poppy itself continues to serve as a perpetual tribute to those who have given their lives for the nation’s freedom.”

This Memorial Day, May 29th, as more Americans than ever hit the road, let’s take a moment to slow down and Reflect, Respect and Remember the Memory of all those Men and Women who have given their lives for our freedom.

After all that is what Memorial Day is really about! 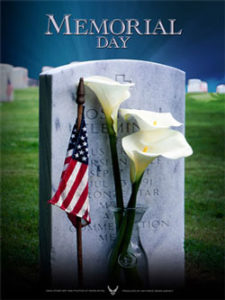 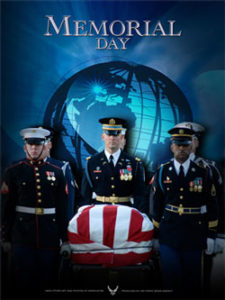