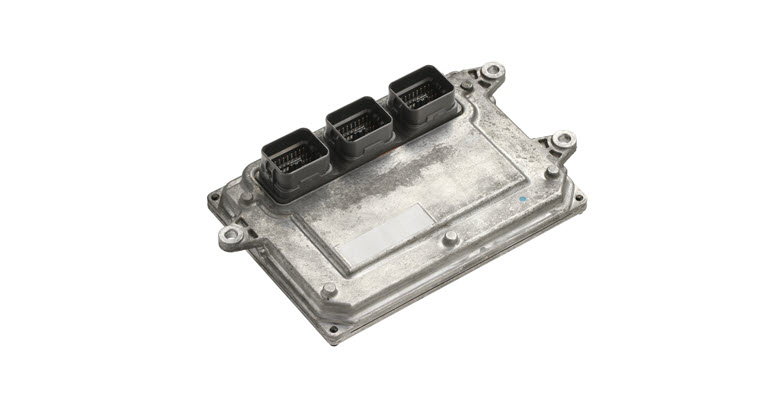 Reasons Behind Control Module Failure in Your Acura in Lowell

The Honda Acura has carved a place for itself among high performance vehicles in a market that has for a long time been dominated by European models. This American-Japanese model has gained a reputation for its reliability and safety, and has gone on to become a favorite of many race car drivers. With the quality associated with this brand, one would be forgiven for expecting nothing short of perfection.

This is unfortunately not always the case, as the Acura has been reported to have a few problems of its own. One such problem that has been common in this vehicle has to do with control module failure.

What is a control module?

In high-end vehicle models, most of the processes are automated and controlled from the vehicle’s computer. The control module is the computerized system that regulates most engine functions. Some of these functions include the timing of the ignition, the air to fuel ratio, the anti-theft security system, as well controlling the emissions from the vehicle. Basically, the control module controls a majority of the electronic processes in a car.

Going by the important roles that the control module is responsible for, your driving experience will be highly affected if this component fails. This failure can be caused by a number of factors, but top on that list is electrical problems. Issues such as low voltage or extremely high voltage will cause problems in the control module of your Acura. This is especially because unstable power supply can cause shorts to happen along the circuit, rendering the automated processes impossible. The same situation can arise if the wiring harness in the car is exposed to external factors such as moisture, which compromises the integrity of the wires, effectively paralyzing electronic processes.

Some of the obvious signs that will indicate that your Acura may have control module failure include:

While this can result from other possible problems in the engine, the control module controls certain important factors that enable the engine to fire up, such as the ignition. When the air to fuel ratio is miscalculated as a result of a fault in the control module, the spark plugs may also fail to produce the needed spark to burn the fuel in the combustion chamber. This will prevent the engine from starting. Occasional voltage issues may lead to the stalling or misfiring of the engine. This is also because of the communication breakdown that makes it impossible for the engine sensors to transmit the right information that is required for the engine to run efficiently.

Whenever there is a problem in the engine, the check engine light will light up on the dashboard. In this case, it is usually among the first signs of control module failure. Issues such as incorrect air to fuel ratio, amount of fuel getting into the engine, or the amount of gases leaving the engine through the catalytic converter often affect the efficiency of engine functions. Failure in the control module that regulates all these processes will cause the engine performance to be dismal, which will lead to the check engine light coming on.

How to Fix a Faulty Control Module 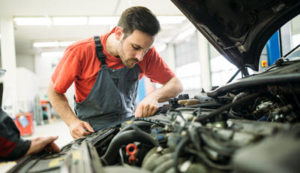 In order to prevent the compounding of a fault in the control module into a bigger problem that may be even costlier to fix, it is important to have an experienced mechanic look into the problem. Diagnosing a faulty control module requires specialized expertise since most of the symptoms that point to the problem could easily be due to another fault aside from the module. This is why you would need a certified technician who is experienced with luxury vehicles to run the diagnostics and offer the correct solutions.

Mechanics Direct has qualified technicians with this kind of experience available to help get your car back on the road as soon as possible. We have serviced vehicles in Chelmsford, North Chelmsford, Tyngsborough, Westford, and Lowell, MA. Give us a call as soon as you suspect the control module in your Acura is faulty and we’ll be happy to assist.