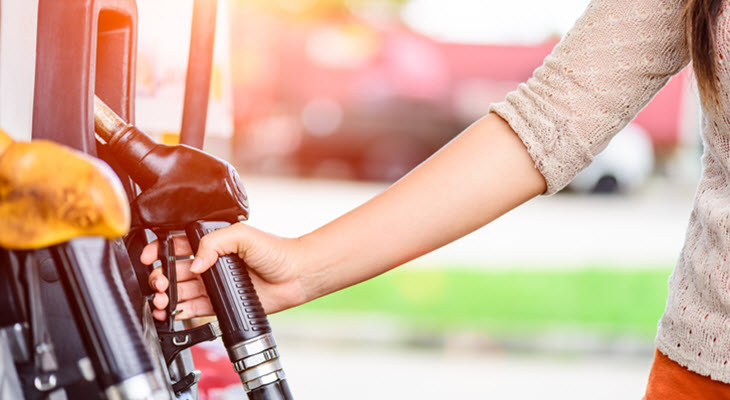 It seems that the motoring world will never be free of scandal. In recent years, Subaru, along with a handful of other vehicle manufacturers, have been embroiled in a controversy surrounding the manufacture of engines that burn through excessive amounts of engine oil. Let’s take a closer look at the issue in question and explore some helpful ways that you can resolve this problem.

When Subaru was first accused of the alarming oil consumption of their recent engines, 1 quart for every 1-1.2k miles, their director of communications declared that this was within the normal specification for vehicles. However, drivers weren’t duped. In fact, in a survey on oil consumption held by Consumer Reports, four of Subarus cars landed themselves in the top 30 for oil consumption, with many more not far behind. The worst offender manufactured by Subaru was by far the models with 3.6 liter six-cylinder and 2.0- and 2.5-liter four-cylinder engines.

In fact, drivers were so riled by this issue that in 2014, a class-action lawsuit was brought against Subaru. This case is still ongoing, but given that Audi lost a similar case, a favorable outcome might be likely for the car owners.

While it can be hard to tell until this is officially resolved, the vehicles most likely to be affected by high oil consumption include:

While resistant at first, Subaru has taken steps to resolve the issue, releasing a TSB indicating a course of action for models that are affected. The official advice Subaru has given is to seek replacement of the piston rings, which Subaru will cover under the vehicle’s warranty. This is a great step, as it means drivers don’t have to shell out money needed to complete this work. While it would have been preferable for drivers not to experience this problem, it is a goodwill gesture by Subaru and may save the brand’s reputation.

The Causes of Excessive Oil Consumption

There are 6 key factors that can cause your Subaru to guzzle oil more quickly which are as follows:

Aside from the expensive replacement of the piston rings, which thankfully Subaru will cover on qualifying vehicles, there are only a handful of basic things you can do to help keep oil consumption down as much as possible.

Firstly, invest in quality engine oil. This might seem counterintuitive, because you may feel as though your engine will just burn through it anyway. However, high-quality oil stands a much greater chance of lasting longer than cheaper oil. It also has a secondary function of keeping your engine in much better health, meaning you are less likely to need to worry about leaks from wear and tear.

Second, keep up to date with routine maintenance. Regularly-scheduled maintenance will help ensure your Subaru is kept leak free and will give it the best chance of holding on to its oil for longer than if it isn’t correctly maintained.

Third, respond quickly to any and all oil leaks. We can all put off a job we don’t feel like doing, but when faced with an oil leak in a car that goes through oil fast, you need to respond quickly. The combination of increased oil consumption and a leak will likely result in your Subaru running out of oil entirely, which will cause far more severe issues for your car than just oil consumption. 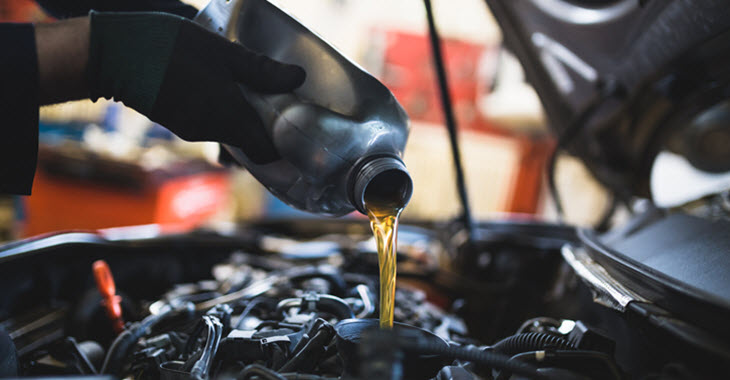 Don’t put up with low quality auto servicing for your Subarus high oil consumption. Instead, visit our experts at Mechanics Direct of North Chelmsford, Chelmsford, Dracut, Tyngsborough, Westford, and Lowell, MA. We will make sure your Subaru becomes as oil-efficient as possible.