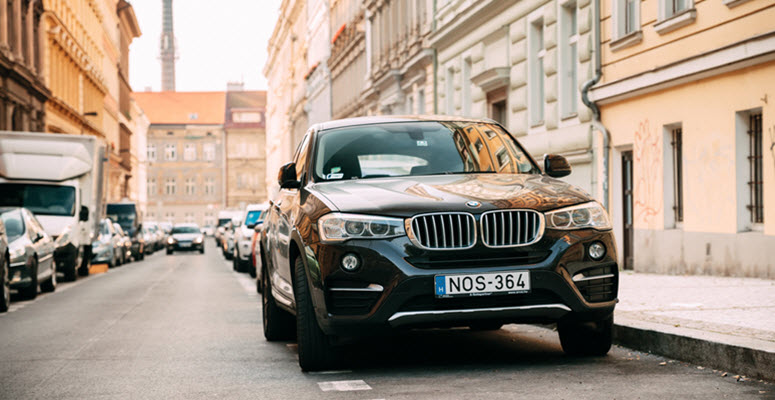 Are You Hearing Lifter Noise While Starting Your BMW in Lowell? 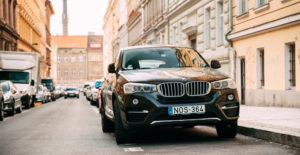 Your BMW’s hydraulic lifter, commonly referred to as a lifter, is meant to lessen the pounding effect and any resulting rocker and valve wear to your car. Most vehicles made during the last 60 years have been equipped with these lifters from the factory. The lifter is cylindrical and is attached to the end of a rocket arm (or pushrod) to meet the engine’s valve. Lifters are used to ensure a more comfortable ride by reducing engine noise. So, if you begin to hear a ticking noise in your lifter when you start your BMW, it may be an indication that it needs to be replaced. In this article, we will delve deeper into the specifics of lifters and the reasons why they may make noise.

Lifters help make the car’s engine less noisy and last longer by using oil pressure to correct valve train clearance through the use of a rod and plunger. Damaged lifters can produce different types of distinct noises and sounds. These can include ticking, tapping, or clicking, which can happen for only a few minutes after you start your car’s engine or last the entire time the engine is operating.

Rather than hearing the other knocking or pinging sounds that can commonly come from your engine, the noises caused by a faulty lifter are more rhythmic. The causes for these sounds may be from a rod knock, dirt, improper lubrication, normal wear, or a check valve that is sticking, among others. It is important to determine the cause of the lifter noise so that you can address it to avoid further damage.

If you only hear the tapping noises briefly after starting your BMW, it may be that some debris or dirt that has built up in the engine somewhere and is beginning to affect the lifter’s overall function. You may be able to resolve the issue by using oil additives to clean the lifters. However, sounds that last longer may be a sign that you have a more serious issue. You may have a rod knock if the ticking sounds correlate with the engine’s RPM and revolutions. Rod knocks arise from bad bearings in the connecting rod, which then allow more movement. This noise is a result of that additional movement.

Noises that persist probably suggest that you have a problem that may eventually cause other engine parts to fail. The associated damage can result in you having to repair specific motor components or ultimately having to replace the entire engine if you allow the problem to continue too long.

While regularly changing the oil is important, it is also vital to use the correct oil in your BMW. Improper lubrication may result in metal parts coming into contact with each other and cause the sounds you are hearing. In addition to the noise, the rubbing can cause build-up in the oil filters, which causes further problems since other engine parts will not be receiving the right amount of lubrication.

Tapping sounds only heard briefly after starting the motor can oftentimes be fixed by using oil additives to clean the lifter, valves, and rockers. While these oil additives are effective at removing the sludge, dirt, and debris from all areas inside of the engine, they will not have an adverse effect on the oil’s viscosity. 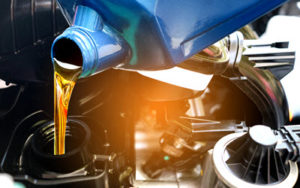 Along with diagnosing lifter noises in your BMW, Mechanics Direct will perform a 110-point inspection as a courtesy. For over 2 decades, Mechanics Direct has been family-owned and operated. We have served customers throughout the Chelmsford, Drycut, Tyngsborough, Westford, and Lowell, MA areas. Our certified technicians not only provide stellar service to satisfied customers, but we also donate a portion of the proceeds from each serviced vehicle to the Lowell Humane Society in Massachusetts. Please contact us to set up an appointment so that we can help with any of your BMW needs.