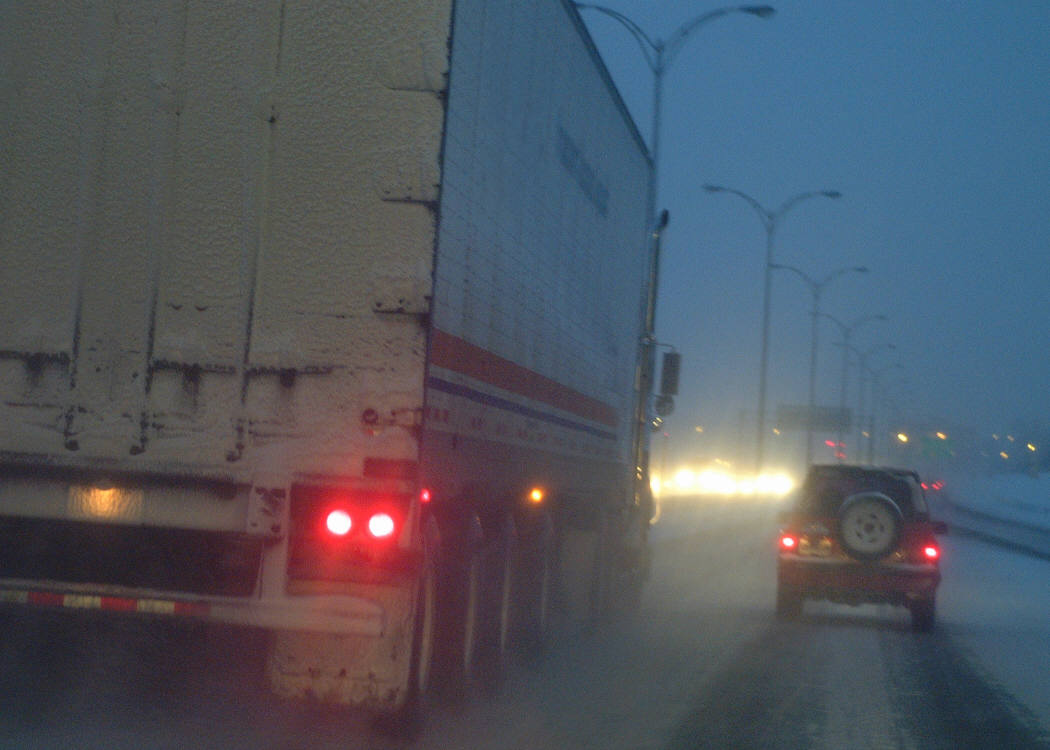 I BET YOU THOUGHT YOU KNEW WHEN TO PUT YOUR HEADLIGHTS ON!

Well, chances are you could be wrong!

ON APRIL 7, 2015 THE MASSACHUSETTS LEGISLATURE PASSED A NEW LAW TO MAKE THE ROADS SAFER FOR EVERYONE!

Previously, whether a car was stationary or in motion while on a public way the driver must turn on the vehicle’s headlights and taillights when driving anytime from 1/2 hour after sunset to 1/2 hour before sunrise-that has stayed the same.

Now with the new law, you must also turn on your headlights and taillights when there is insufficient light or unfavorable weather conditions, (i.e. rain, snow, sleet, hail, fog etc.) that reduces your visibility on the roadway so that you cannot see clearly for 500 feet or when your vehicle’s windshield wipers are needed.

So you’re probably thinking, but isn’t that common sense? Apparently not!

I can truly appreciate that the roads can always be safer for everyone. One of the outcomes of this new law is that if a driver does not comply he/she can be stopped for a violation and given a $5 fine.

So maybe now you’re thinking what’s the big deal? Well, if you get one of these $5 tickets guess what can happen next? Your insurance company can impose a surcharge. That’s right a surcharge!

The next day after this law went into effect many Representatives decided that even though they wanted everyone to drive more safely maybe a driving violation and an insurance surcharge is not such a good thing after all. So they passed an Amendment that is included in the House’s budget bill.

The Senate is putting together its own budget bill this month and hopefully an Amendment will be included as well.

The outcome is still unclear. All I can say is keep your lights on and I will keep you posted! 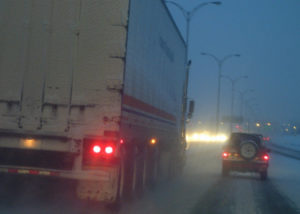