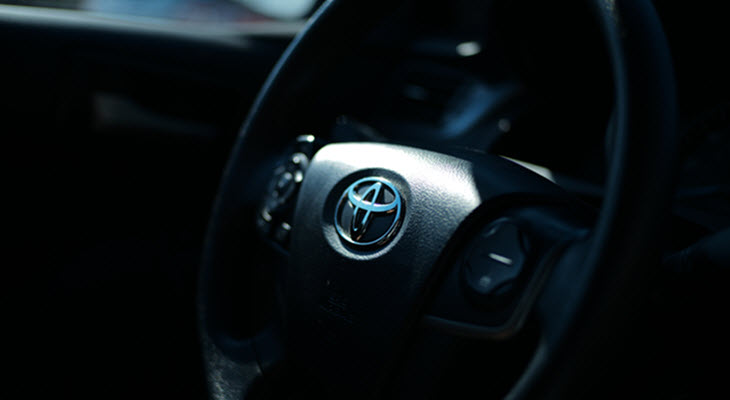 Reasons Behind Oil Sludge Buildup in the Engine of Your Toyota

From 1997 to 2005, the oil in Toyota’s 3.0L engine was connected to sludge problems for vehicle owners. Oil sludge occurs when engine oil thickens. This causes friction and heat to build up, which can eventually damage the engine. Vehicles involved with oil sludge issues from 1997 to 2005 include the Toyota Avalon, Camry, Celica, Highlander, Solara, and Sienna.

There are numerous possible reasons behind oil sludge buildup. The owner’s maintenance or treatment of the car could be a factor. One example of this is delaying oil changes beyond the factory recommended oil change schedule.

Sometimes, when oil additives are burned up, oxidation occurs and pollutants gather in the oil, which can produce sludge. Weaknesses in relation to crankcase ventilation could also cause the buildup to occur. In general, oil sludge buildup can happen because of oxidation due to high temperatures. It can also be caused by driving in heavy, stop-and-go traffic and frequently driving short distances.

Toyota composed a list of suspects for the oil sludge issue in 2002. The suspects included:

Why should I be concerned about oil sludge buildup?

When rubbish builds up in the engine, it can plug filters, oil passages, and the oil pickup screen. This can cause other parts of the car to fail as a result of the plugging and the sludge. From a general standpoint, oil sludge buildup is dangerous because it directly impacts the car engine. It reduces or stops oil circulation, which can result in needing to repair or replace a seized car engine. A destroyed Toyota engine can cost $4000 to $8000 to rebuild.

What did Toyota do to resolve consumer concerns on oil sludge buildup?

Toyota created a new policy for owners affected by oil sludge buildup on select vehicles of select years. Covered owners who bought used vehicles were entitled to repair reimbursements with no mileage limitation on the affected vehicle. Reimbursement was eligible for items such as rental cars, tow trucks, and other expenses for repairs related to sludge buildup in engines.

Can I prevent oil sludge buildup?

Changing your oil more frequently can prevent sludge buildup too. One could opt to change oil every 3000 miles or every three months to lower the chances of sludge buildup. 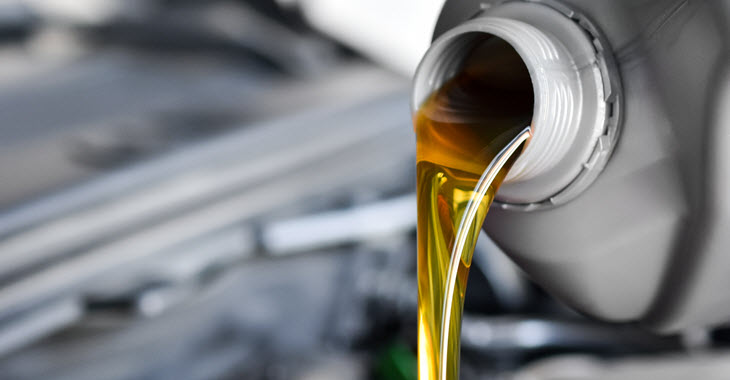 Performing a Seafoam or engine treatment can help as well. Engine treatment is a liquid available for purchase that flows through the oil lines of the engine to clean sludge from the lines. It is typically not expensive to perform an engine treatment.

Engine flushing is another useful thing to do as well. Typically done every 40,000 miles, this is when a mechanic flushes and completely clears any engine passages. This is sort of a hardcore version of the Seafoam treatment, and is effective in removing sludge.

Mechanics Direct services communities in North Chelmsford, Chelmsford, Dracut, Tyngsborough, Westford, and Lowell, MA. Mechanics Direct offers direct communication between vehicle owners and the shop’s mechanics to ensure no surprises whenever service is performed. We are a family owned and operated auto repair located in Lowell for 23 years. Mechanics Direct strives for long term relationships with our clients. Each and every repair is warrantied for 3 years or 36,000 miles on parts and labor nationwide. Call us today to set up an appointment.