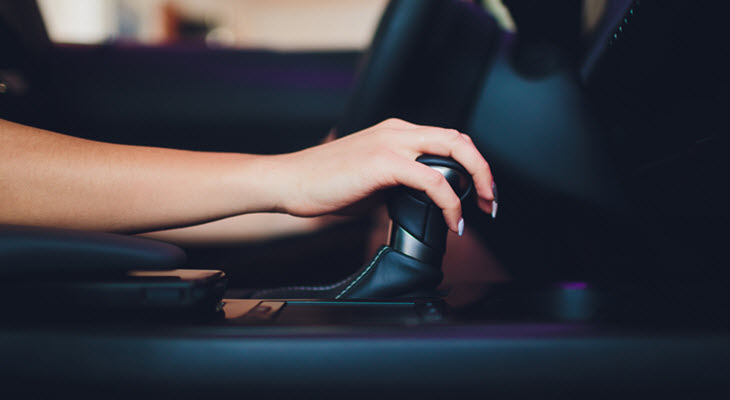 Sign of a Chassis Flex Disc Failure in Your Mercedes

Mercedes is a vehicle brand known for its quality and classy style but faults can still develop through normal wear and tear. An example is the chassis flex disc also known as a “guibo.”

The flex disc connects the transmission shaft, differential, and driveshaft. When it fails, there may be a serious deficiency in performance. Let’s dive deeper into some of the things that cause these problems and signs of a chassis flex disc failure in a Mercedes.

What is a chassis flex disc?

The flex discs operate simply. First, they absorb excess torsional loads from acceleration and deceleration of the car beyond the normal force. They also prevent the driveshaft from vibration that occurs when the transmission transfers power to the differential.

Flex discs are made from reinforced rubber and they generally have a long lifespan. They can take you as far as 200,000 miles before degradation starts to set in.

Chassis flex discs are made out of rubber and are often exposed to different elements that can eventually negatively affect their performance. The changing temperatures are constantly causing the rubber to expand. This expansion and contraction of the material ultimately lead to premature wear and tear. The temperature change may also cause the disc to start getting cracks.

Also, as the car ages, there’s a high chance that its flex disc will need to be replaced. A worn-out flex disc may have physical signs such as cracks on the webs or face or the overall appearance is distorted. Sometimes, the damage may not be visible to the naked eye and is only aggravated due to the force when the driveshaft spins.

Your car may start to show some of these signs when the flex disc has developed cracks, is missing bolts, or is just completely worn out. A chassis flex disc failure may manifest in excessive movement of the driveshaft which ultimately causes anomalous vibration in the center floor of the vehicle.

Problems with shifting gears may also arise when the chassis disc flex fails especially when putting the car in reverse and shifting to drive. Also, you may hear noises that sound like knocks from underneath the car, which increases as you accelerate when the flex disc is seriously damaged. If you notice any of these signs, it is important to have your Mercedes checked immediately.

Like other working parts of the vehicle, you should constantly check the flex disc on routine maintenance of your car. Replace the flex disc with any sign of damage to prevent further problems down the road.

To replace the flex disc, a Mercedes specialist will remove the disc itself and not the entire driveshaft, which makes the job more efficient with the proper tools. As a DIY, you can do this if you can keep track of how it was oriented and where the bolts were positioned, as they are not equal in length. However, it is best to allow a trained professional to handle such an important task for you.

Flex disc replacement is routinely inexpensive, while ignoring a damaged disc can cause you to spend more repairing other connected parts down the line. 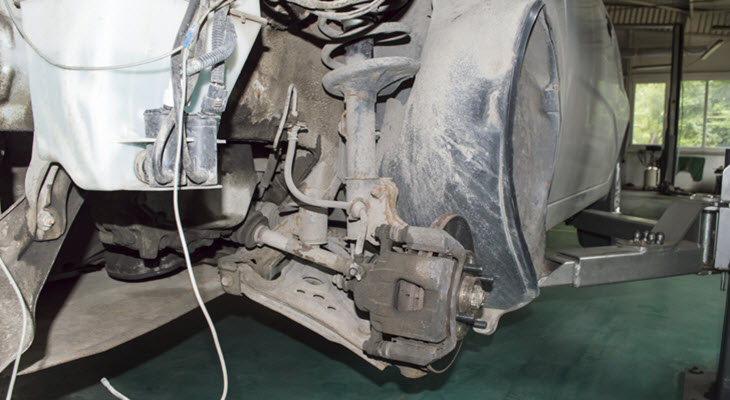 For more than two decades, Mechanics Direct has built a reputation of performing high-quality service and maintenance for clients in Lowell, MA along with surrounding towns including North Chelmsford, Chelmsford, Dracut, Tyngsborough, and Westford.

At Mechanics Direct, we pride ourselves on providing excellent customer service. With our skilled technicians who are up to date on the latest automotive techniques and our state-of-the-art diagnostic equipment, we are experienced and ready to help you repair and maintain the high-performance levels of your Mercedes. To schedule an appointment, call us at 978-934-9395 or stop by today.